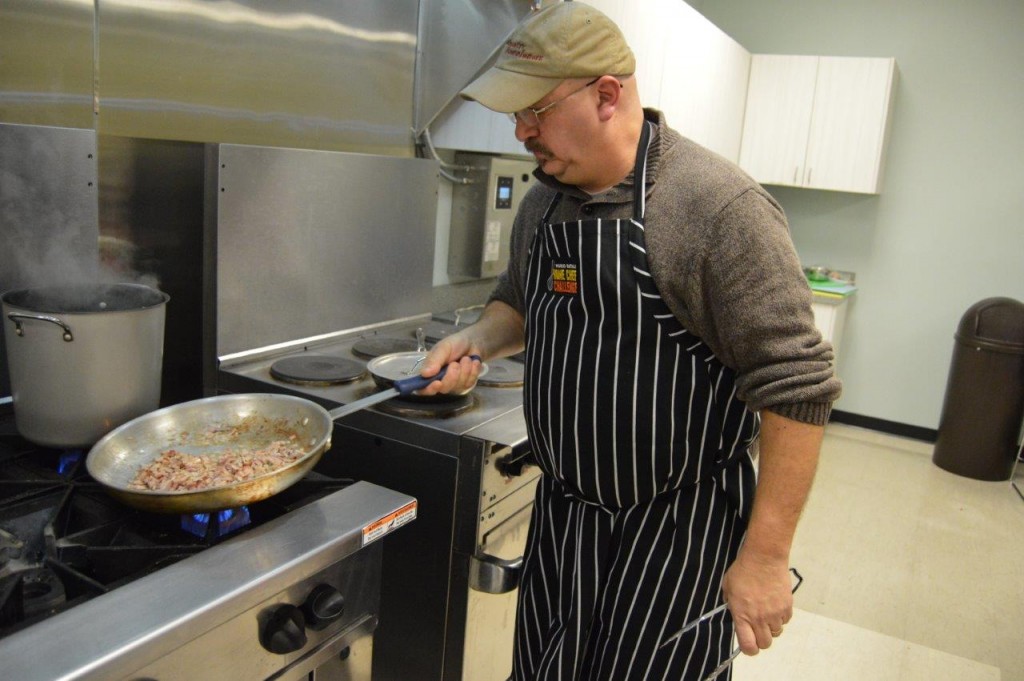 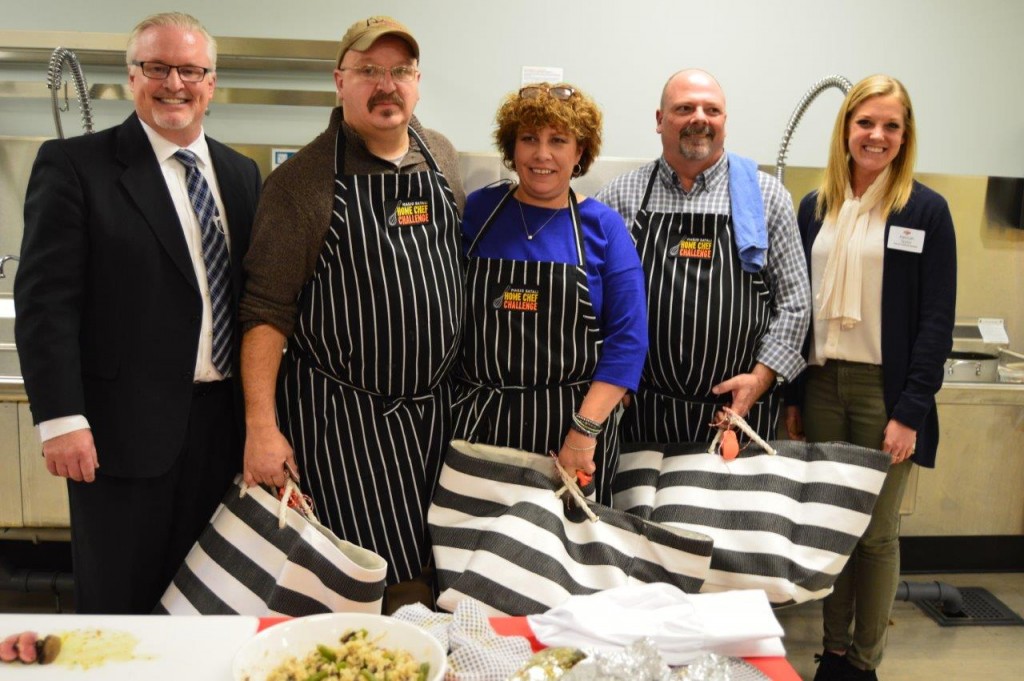 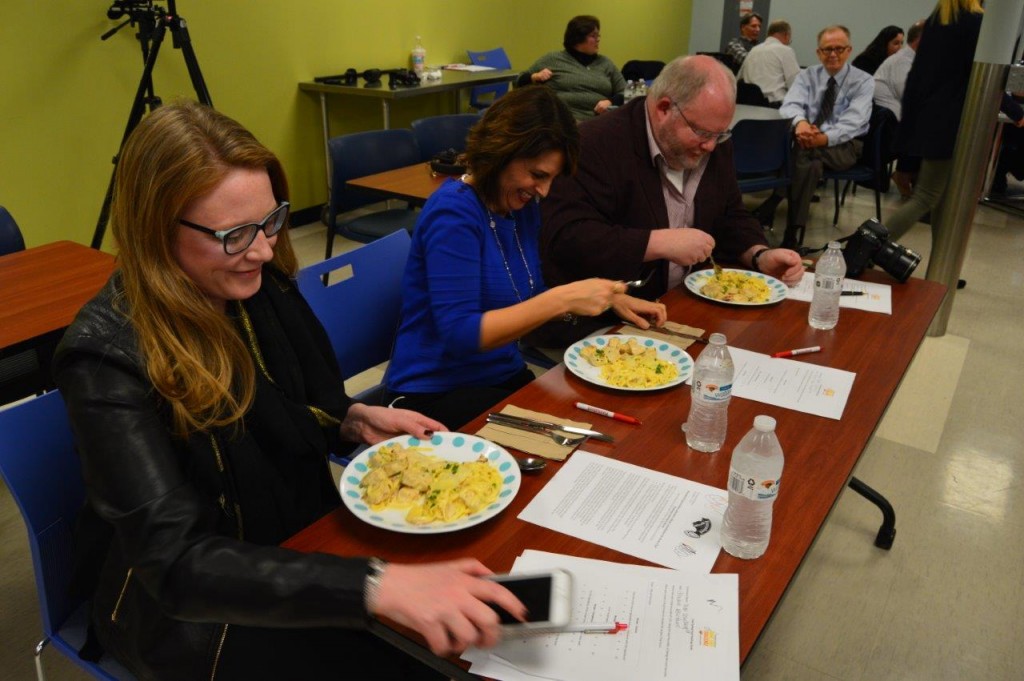 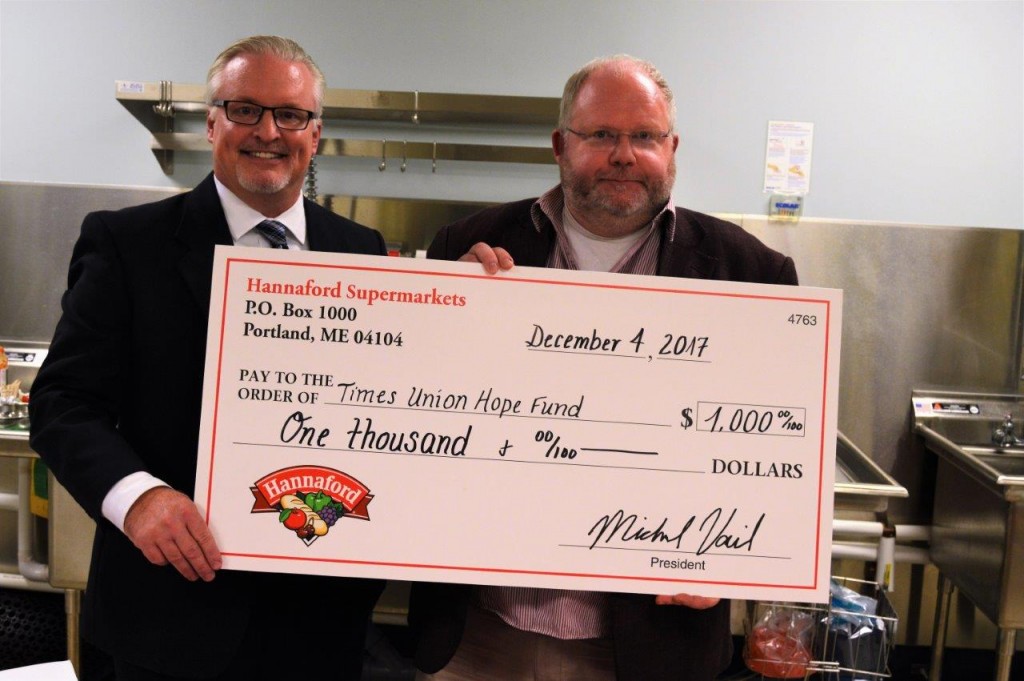 Schillinger’s preparation of Chicken New Hampshire was selected by a panel of local media judges and will now advance to the final round of the contest against regional winners from Burlington, VT and Portland, ME, for the chance to win the grand prize of an all-expenses paid trip for two to New York City to attend a taping of ABC’s The Chew, meet Mario and have dinner at one of his acclaimed restaurants.

A recovering addict, Schillinger learned the dish from a local Italian restaurant during his first years of sobriety and found inspiration in the cooking process to continue his journey of living an alcohol- and drug-free life.

“I come from a recovery background. At one point in my life, someone took a chance on me. Today validates that it was worth it,” said Schillinger. “I’m overwhelmed by and appreciative of this opportunity.”

The Albany regional championship was held at the Hannaford store at 900 Central Avenue in Albany. The three Albany regional semi-finalists were chosen based on their submission of a favorite, original recipe, their inspirational story about the recipe, and how the recipe can excite others about cooking at home.

“Hannaford is ecstatic to team up with Chef Mario Batali, a culinary visionary who shares our passion for food, home cooking, and hunger relief. We congratulate Todd on his victory, and each of the semi-finalists on their delicious recipes, which really exemplify the joy of home cooking, and the inspirations surrounding culinary creations,” said Hannaford President Mike Vail. “We look forward to seeing who Mario selects as the winner.”

The judges, who were selected as representatives of the Albany media corps, were also asked to prepare their own inspirational recipes, which, in turn, were evaluated by the regional semi-finalists. Times Union Senior Writer and Table Hopping Columnist Steve Barnes was selected the winner of the media division for a Duck Breast with Asparagus and Mushroom Risotto dish, and received a $1,000 Hannaford gift card for the Times Union Hope Fund. The other participating judges included FLY 92.3 on-air personality Ally and News 10 ABC Anchor Christina Arangio.