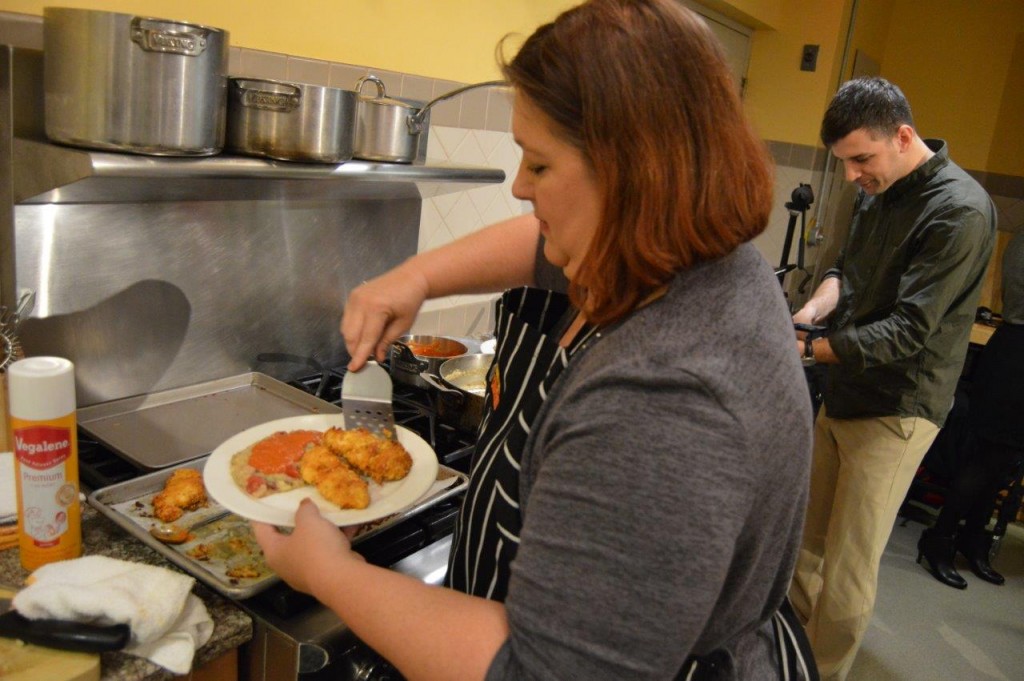 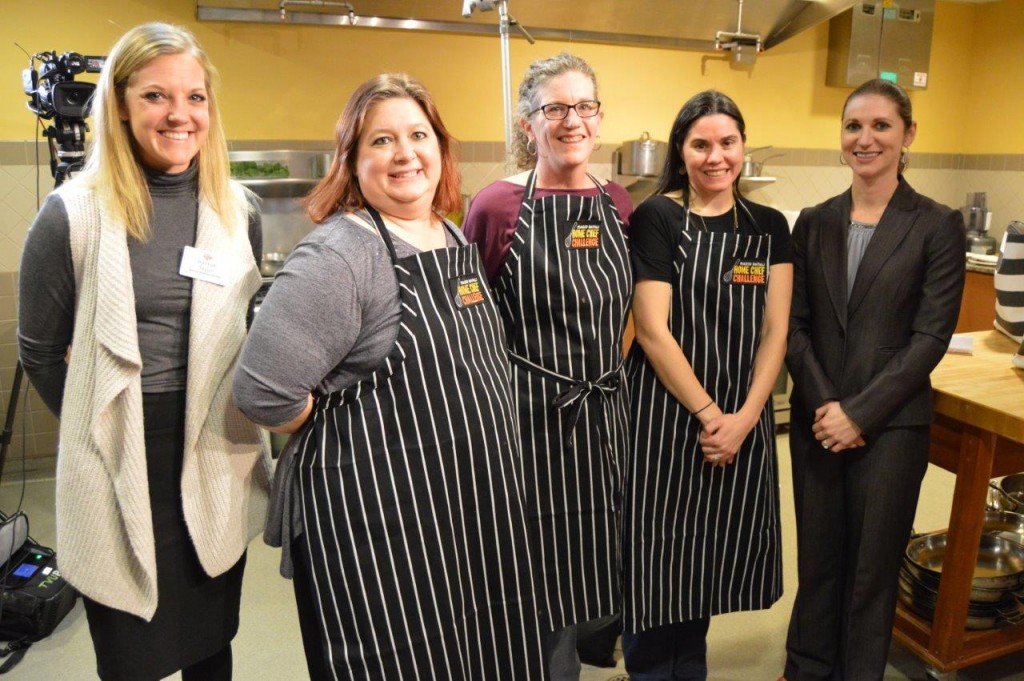 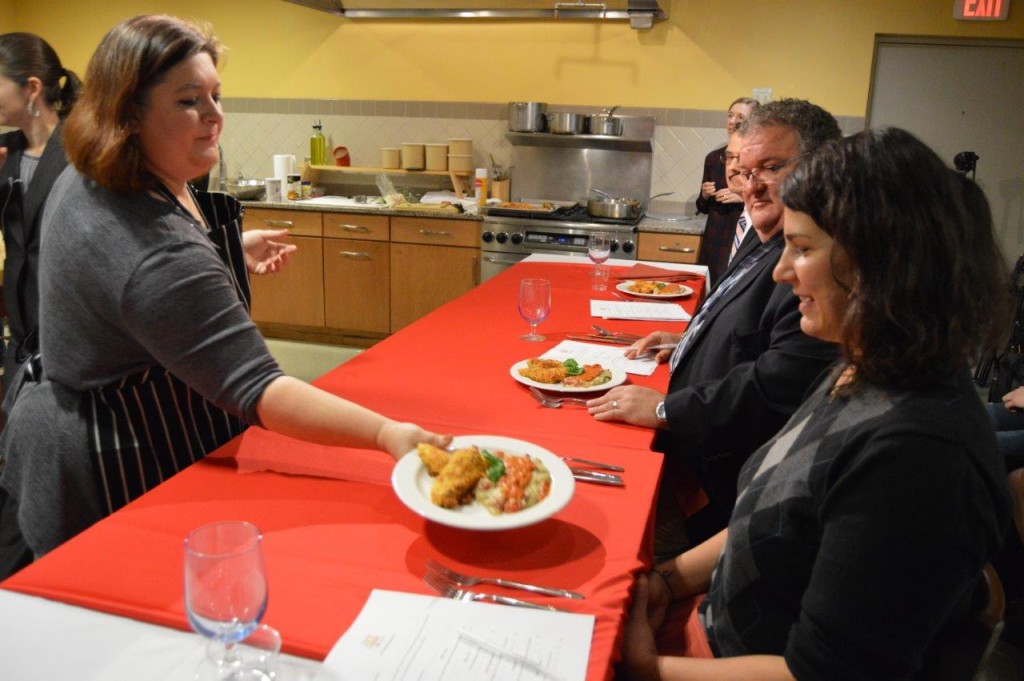 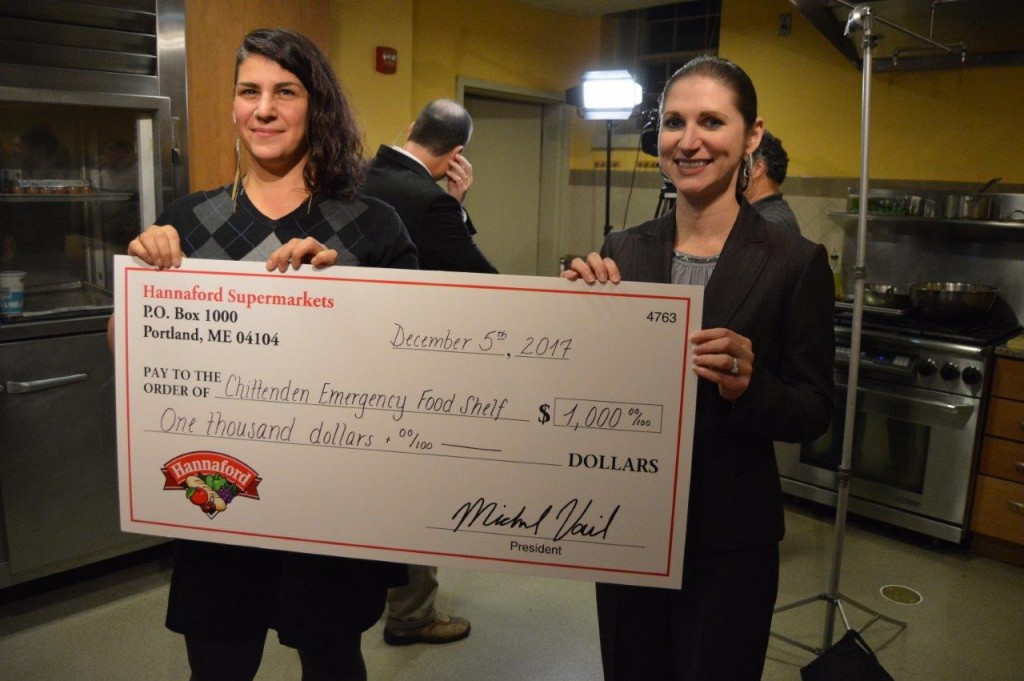 Jeanette Souther of Berwick, ME will advance to finals for the chance to visit Chef Mario Batali in New York City

Souther’s preparation of Italian Grits with Parmesan Tomato Chicken Tenders was selected by a panel of local media judges and will now advance to the final round of the contest against regional winners from Albany, NY and Portland, ME, for the chance to win the grand prize of an all-expenses paid trip for two to New York City to attend a taping of ABC’s The Chew, meet Mario and have dinner at one of his acclaimed restaurants.

A native of Louisiana, Souther’s recipe reflects the influence of her southern roots mixed with northern cuisine. She designed the recipe to be prepared in under an hour and often serves the dish to her family, which includes six children.

“I’m always cooking in my house. The question “What’s for dinner?” isn’t met with a sigh by me. All of my kids help me cook, all the way down to the 1-year-old who knows how to collect basil from the garden,” said Souther. “I’m very excited. This has been so fun.”

“Hannaford is ecstatic to team up with Chef Mario Batali, a culinary visionary who shares our passion for food, home cooking, and hunger relief. We congratulate Jeanette on her victory, and each of the semi-finalists on their delicious recipes, which really exemplify the joy of home cooking, and the inspirations surrounding culinary creations,” said Hannaford President Mike Vail. “We look forward to seeing who Mario selects as the winner.”

The judges, who were selected as representatives of the Burlington media corps, were also asked to prepare their own inspirational recipes, which, in turn, were evaluated by the regional semi-finalists. Seven Days Food Writer Suzanne Podhaizer was selected as the winner of the media division for her Cider Braised Pork with Roasted Brussels Sprouts and Squash dish, and received a $1,000 Hannaford gift card for the Chittenden Emergency Food Shelf. The other participating judges included WOKO On-Air Personality Rod Hill and ABC 22/FOX 44 Anchor Bernie Lange.