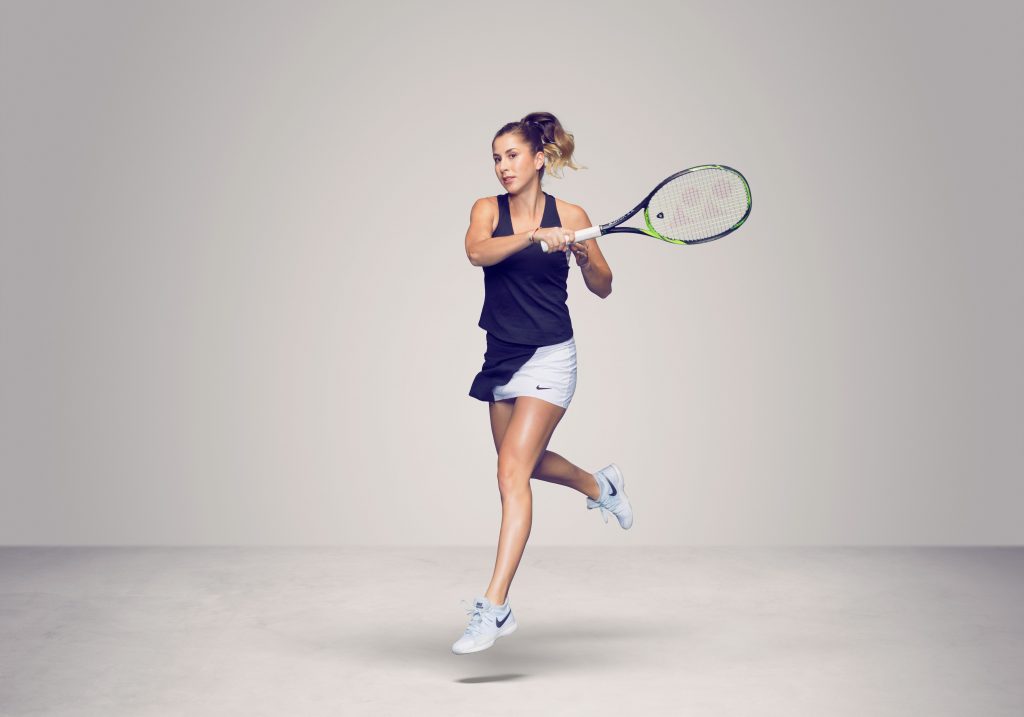 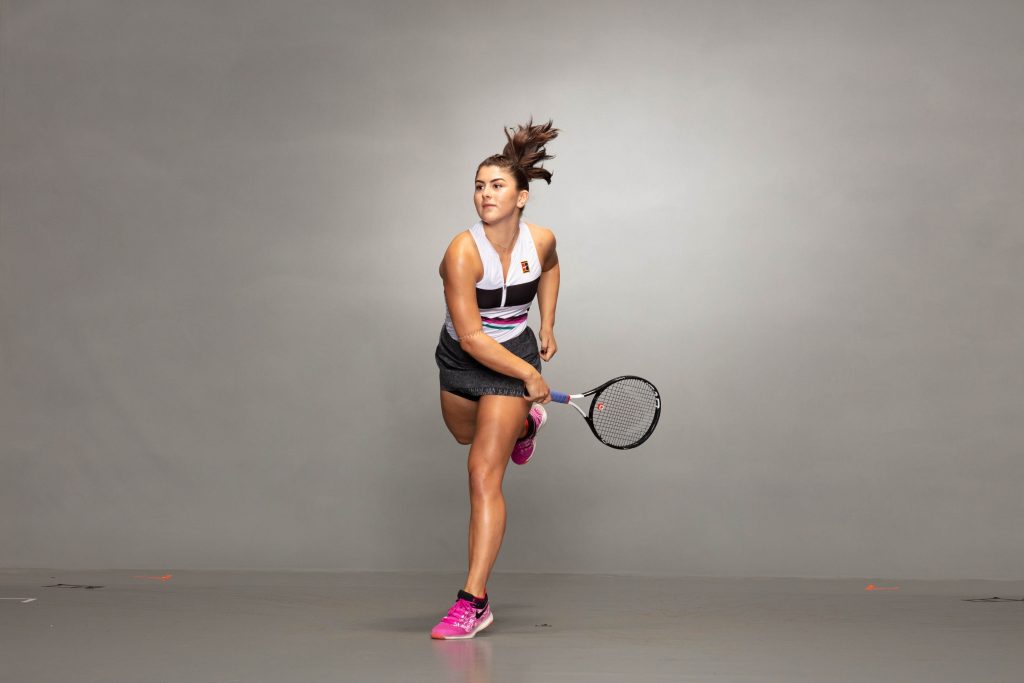 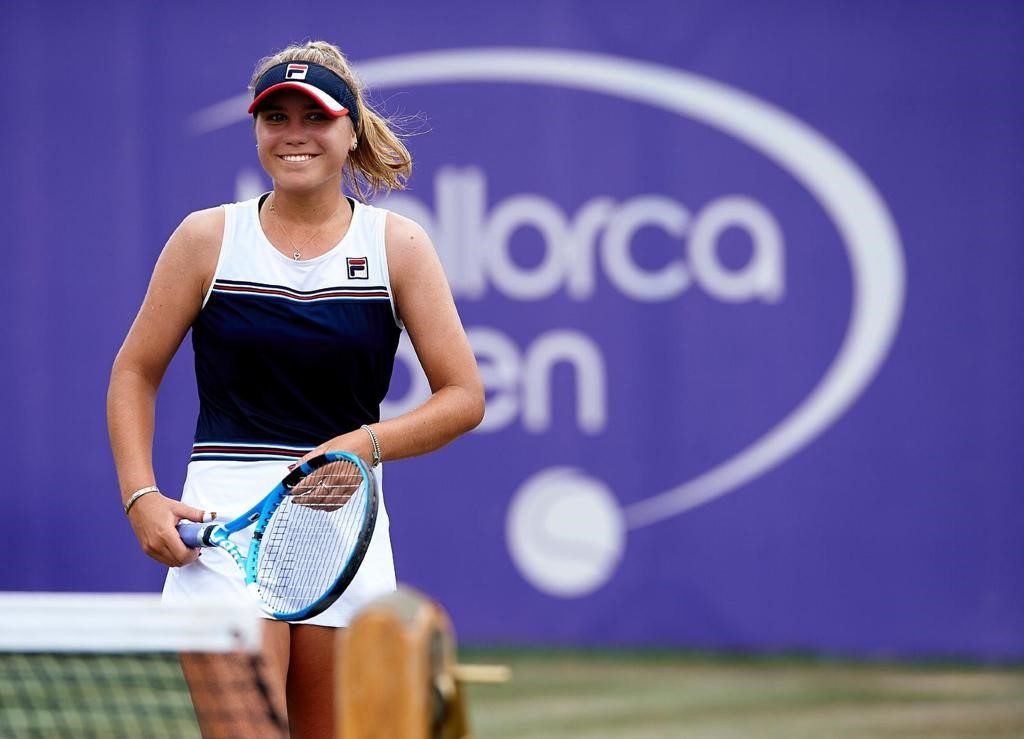 Team Americas and Team World members to compete in Canada’s Rogers Cup ahead of August 20 matchups at Times Union Center in Albany, NY

ALBANY, N.Y. – Four of the world’s top women’s tennis players slated to compete at this month’s inaugural Aurora Games are in action this week at a tournament in Toronto, Ontario as they prepare to compete in the six-sport, six-day all-women’s sports and entertainment festival being held in downtown Albany, NY, from August 20-25.

The trio will take on Team World which will feature Bencic, Azarenka and Garbine Muguruza (Spain).

The tennis competition, presented by HFactor Water, will kick off the inaugural Aurora Games on Tuesday, August 20 at 7 p.m. at the Times Union Center in Albany. The competition will feature three singles and two doubles matches utilizing fast-paced “no ad” scoring.

“Grand Slam champions and winners of several international tournaments are coming to Albany for an evening of world-class tennis,” said Aurora Games Executive Producer Jerry Solomon. “The tennis competition will showcase some of the premier women’s players in the world following an opening ceremony that fans won’t want to miss.”

Approximately 150 world-class athletes, including Olympic medalists and national champions from around the globe, are set to compete for Team Americas versus Team World at the Aurora Games. In addition to tennis, the event will feature competition in women’s gymnastics, basketball, figure skating, ice hockey and beach volleyball.

Individual session tickets for the Aurora Games are on-sale now at www.Ticketmaster.com. Tickets start at just $15 and include access to the Aurora Games FanZone featuring music, athlete meet and greets, food and entertainment. Children may qualify for half-price tickets based on seating selection.