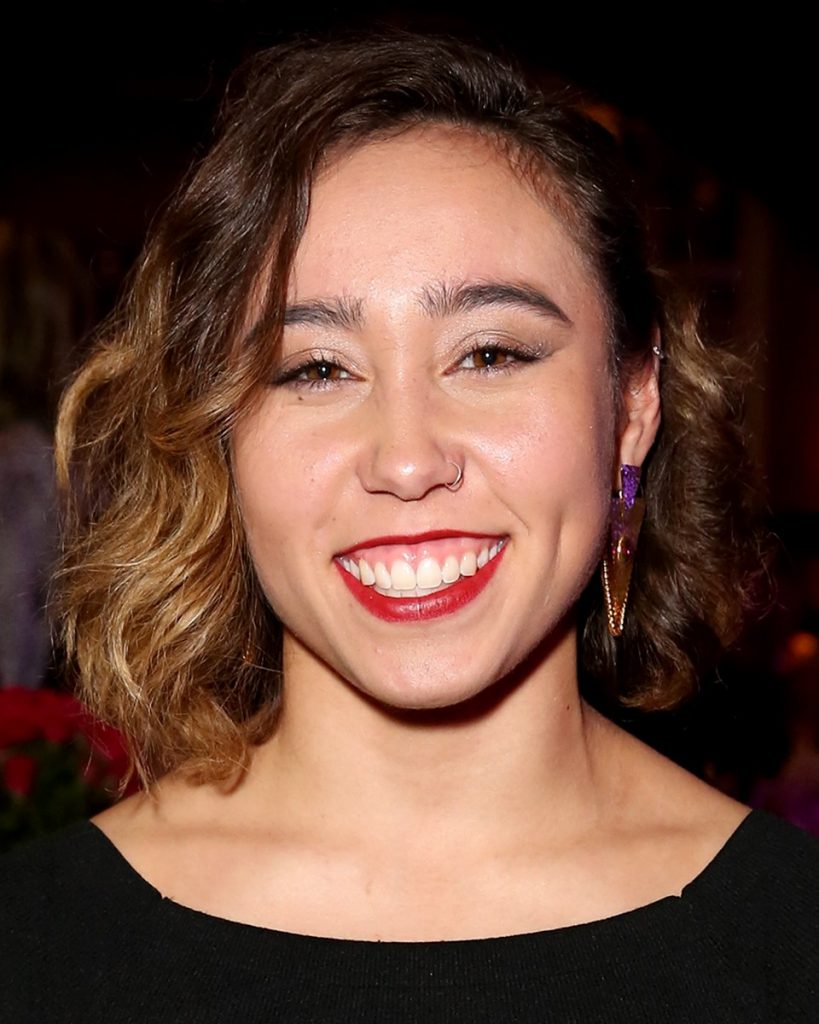 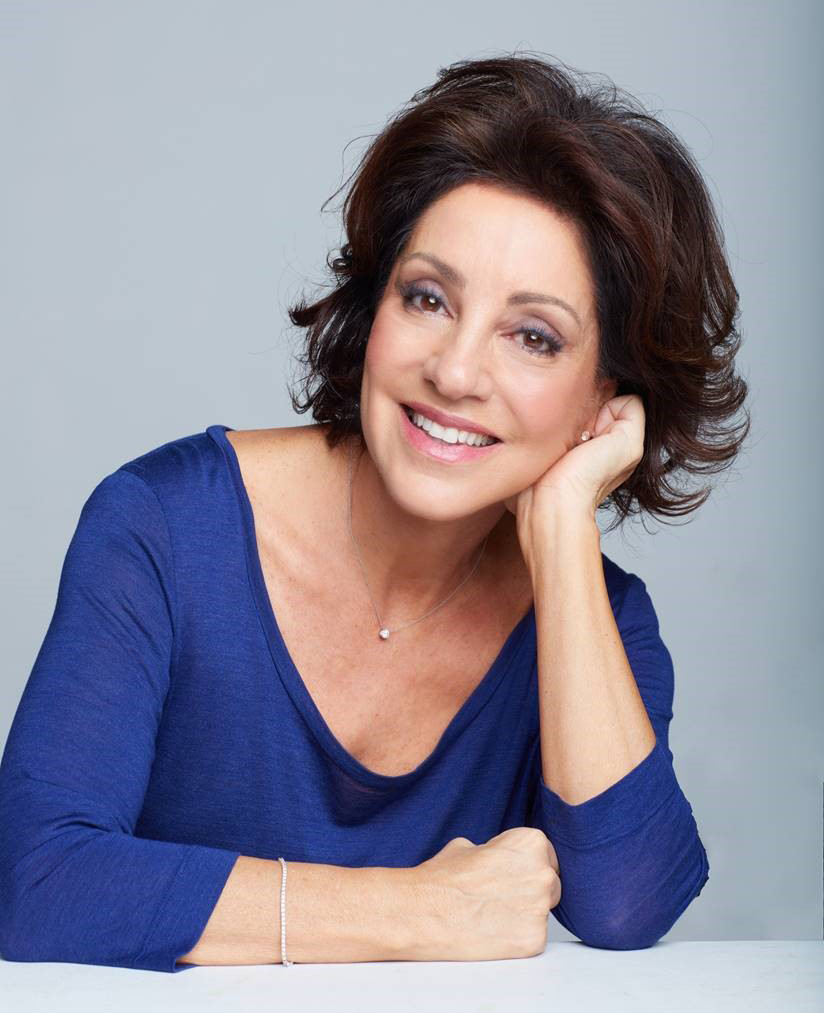 ALBANY, N.Y. – Former University of California, Los Angeles (UCLA) gymnast Katelyn Ohashi, whose floor exercise routine lit up the internet during her recently completed final season of collegiate competition, will join Team Americas for the Aurora Games, the inaugural all-women’s sports and entertainment festival to be held in Albany, NY, on August 20-25, 2019.

Gymnastics will take place at the Times Union Center in Albany on Wednesday, August 21 at 7 p.m. and is presented by Dunkin’. The format for gymnastics will be announced in the near future.

Fresh off a remarkable collegiate senior season during which she amassed six perfect scores for her memorable floor exercise routine, Ohashi is set to make her professional debut at the Aurora Games.

“I’m excited to be participating in the Aurora Games!” Ohashi said. “To be a part of an event that was named after a Roman Goddess and celebrates women in sports is definitely something I wholeheartedly support. Team Americas is going to crush it!”

Ohashi, 22, of Seattle, WA, first captured the world’s attention at the Collegiate Challenge in Anaheim, CA on Jan. 12, where she received a perfect 10.0 score for her floor routine while competing for UCLA. Video of that routine soon went viral, amassing nearly 120 million views, and catapulting Ohashi to global stardom.

Ohashi finished her four-year UCLA career with 11 perfect 10s (nine on floor, two on balance beam), earned All-American honors 10 times, and helped lead UCLA to the NCAA team championship in 2018, when she was co-national champion in floor exercise. She graduated from UCLA on June 14 with a degree in gender studies.

Ohashi’s college coach Valorie Kondos Field, known to many as “Miss Val”, will also have a starring role at the Aurora Games as she administers and manages the gymnastics competition.

“For all who know me, I am all about opportunity, inspiration and entertainment,” Kondos Field said. “The Aurora Games provide a platform to bring all of these together on one stage. I am excited to be part of the team putting this together. We are going to put on a ‘must see’ show in Albany!”

Kondos Field will also provide television commentary for ESPN, the exclusive broadcaster of the Aurora Games, which will air all six nights of competition on ESPNU and ESPN3.

The Aurora Games will welcome approximately 150 world-class athletes, including Olympic medalists and national champions from around the globe, set to compete for Team Americas versus Team World. In addition to gymnastics, the event will feature competition in women’s tennis, basketball, ice hockey, figure skating and beach volleyball.

Team Americas and Team World will compete for the Babe Didrikson Zaharias Trophy, the official trophy of the Aurora Games. Didrikson Zaharias was named the “Greatest Female Athlete of the First Half of the 20th Century” by the Associated Press for her achievements in multiple sports, including golf, basketball, baseball and track and field.

Group sales and VIP Experiences can be reserved by contacting Carrie Berger at (617) 688-6128.