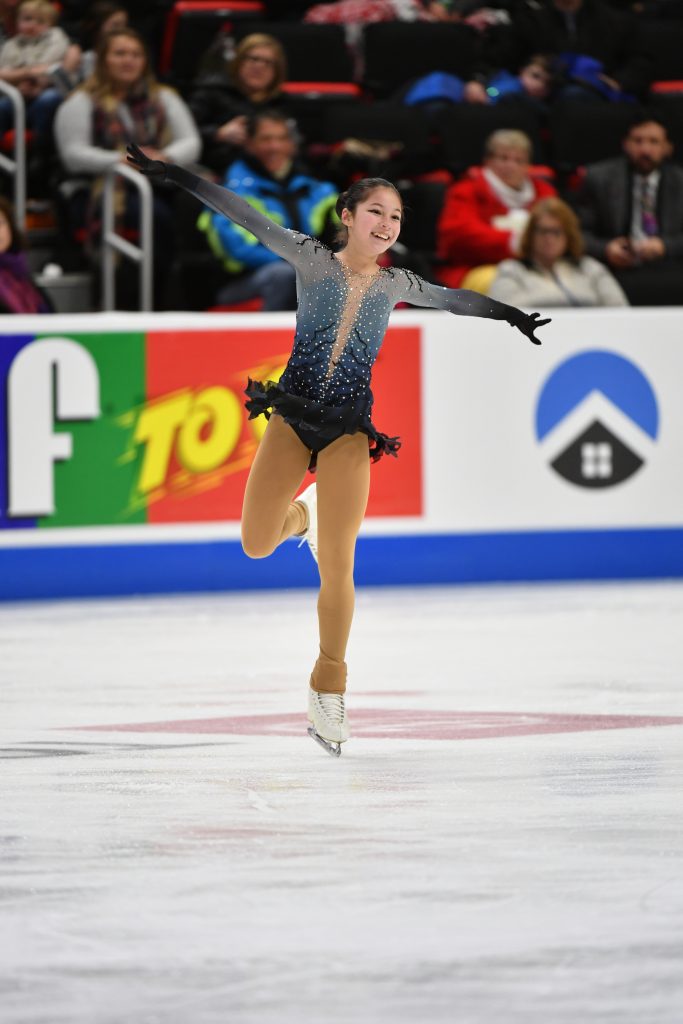 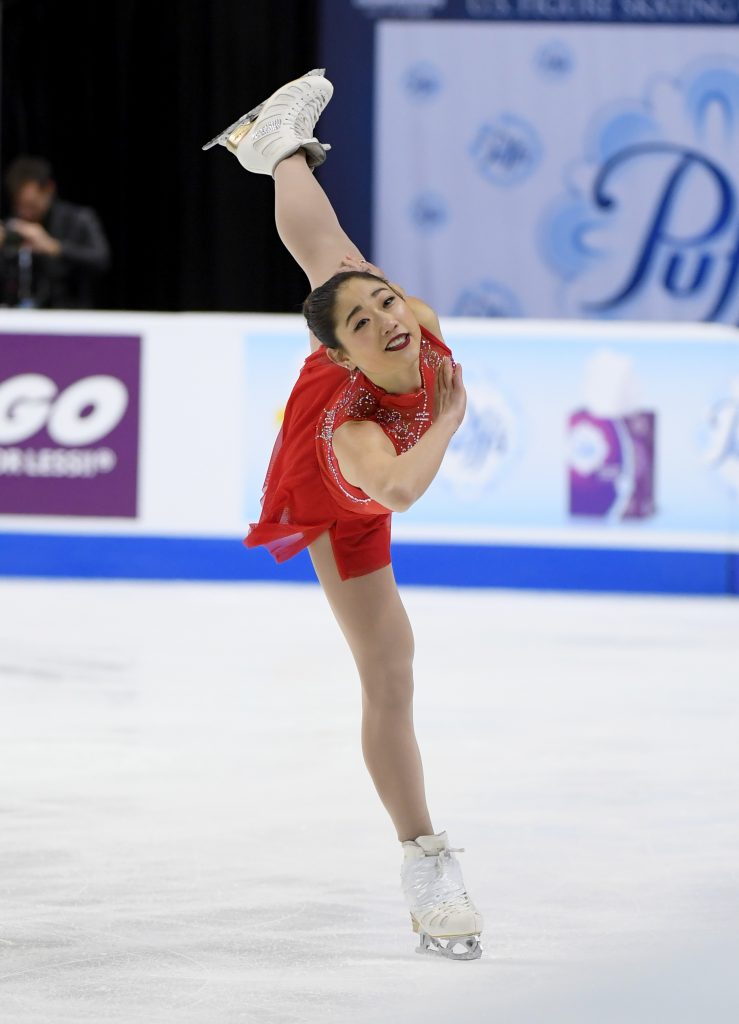 Nagasu, the first U.S. woman to land a triple axel in the Olympics, and Liu, the youngest U.S. women’s champion in history, to compete against Team World

ALBANY, N.Y. – Mirai Nagasu, the first U.S. woman to land a triple axel at the Olympics, and 13-year-old Alysa Liu, the youngest U.S. women’s figure skating champion in history, will compete for Team Americas in the Aurora Games, the inaugural all-women’s sports and entertainment festival to be held at the Times Union Center in Albany, NY, on August 20-25, 2019.

Representing Team World in the figure skating event at the Aurora Games will be two-time Olympian Mae-Berenice Meite, of France. Meite, a five-time French national champion, competed for France at the Winter Olympics in 2014 and 2018. The remainder of Team World’s roster will be announced at a later date.

“Our figure skating event is shaping up as a star-filled showdown featuring some of the sport’s top performers,” said Aurora Games Executive Producer Jerry Solomon. “Fans in Albany will get to see Olympic stars, international title holders and national champions compete at the Times Union Center.”

Nagasu, of Arcadia, CA, won her first U.S. title at 14 in 2008, finishing fourth two years later at the 2010 Winter Olympics in Vancouver, British Columbia. That same year she won the short program at the world championships.

At the 2018 Winter Games in South Korea, Nagasu nailed the triple axel, becoming just the third woman to successfully complete the three-and-a-half-rotation jump at the Olympics. Her second-place finish in the free skate helped Nagasu and her teammates win a bronze medal in the team event.

Liu, of Richmond, CA, won the U.S. Figure Skating Championships in Detroit last January to become the youngest figure skating champion in the history of the U.S. ladies competition. Liu, who turns 14 on August 8, also was the 2018 U.S. junior champion and the 2016 U.S. intermediate champion.

She became the youngest skater in history and just the third U.S. woman to land a triple axel in international competition when she completed the jump at age 12 at the 2018 Asian Open. Liu landed three triple axels, also a U.S. record, on the way to her 2019 U.S. title.

Meite finished 10th in the individual figure skating competition at the 2014 Olympics in Sochi, Russia, and placed 19th in the same event at the Winter Games in PyeongChang, South Korea.

The skaters will be scored by ice skating greats who will include: Liz Manley, a three-time Canadian national champion and winner of the silver medal at the 1988 Winter Games in Calgary; Olympian and five-time European champion Surya Bonaly, of France; and Isabelle Brasseur, of Canada, who partnered with Lloyd Eisler to win bronze medals in the pairs competition at the Olympics in 1992 in Albertville, France and in 1994 in Lillehammer, Norway.

The Aurora Games will showcase the talents of approximately 150 world-class athletes, including Olympic medalists and national champions from around the globe, set to compete for Team Americas versus Team World in the Aurora Games. The event also will also feature competition in women’s tennis, gymnastics, basketball, ice hockey and beach volleyball.

The overall winning team of the six-sport Aurora Games competition will receive the Babe Didrikson Zaharias Trophy. Didrikson Zaharias was named the “Greatest Female Athlete of the First Half of the 20th Century” by The Associated Press for her achievements in multiple sports, including basketball, golf, baseball and track and field.