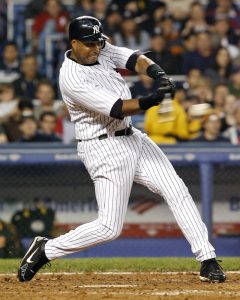 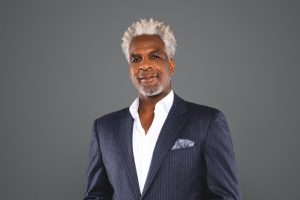 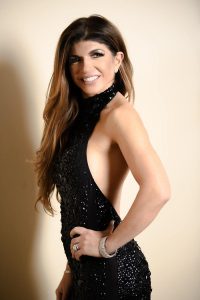 SARATOGA SPRINGS, N.Y. – The New York Racing Association, Inc. (NYRA) will welcome several sports and television celebrities to Saratoga Race Course to meet with fans during the brand-new “Stars at the Spa” entertainment series set to debut during the 2022 summer meet.

The “Stars at the Spa” series, presented by Saratoga Living, will include a luncheon from 12 to 2 p.m. in the Paddock Suite, a new hospitality venue for the 2022 season, featuring a climate-controlled bar, lounge and outdoor balcony with sweeping views of the Saratoga paddock. The special event includes admission to the Paddock Suite, a meet-and-greet with the celebrities, food and beverage (beer, wine and soft drinks) and race day program.

Each “Stars at the Spa” event will be limited to 50 guests. Tickets are currently available for $200 per person and may be reserved at NYRA.com.

“We look forward to hosting these celebrities and sports stars to interact with fans at the new Paddock Suite at Saratoga Race Course,” said Kevin Quinn, NYRA Vice President for Sales and Hospitality. “We’re excited that fans will get the chance to converse with some of their favorite stars while enjoying a day of world-class thoroughbred racing at the Spa.”

Each star will also participate in a special photo and autograph session from 2 to 3 p.m. at the Jockey Silks Room Porch (separate ticket required). Photo opportunities and autographed photos (no outside memorabilia allowed) will be available for $40 to the first 200 fans. Tickets for the autograph and photo session must be purchased in advance at NYRA.com.

Oakley is a retired National Basketball Association (NBA) player and former New York Knicks power forward known for his outstanding defensive and rebounding capabilities. Oakley spent a decade (1988-1998) of his extensive 19-year career with the Knicks. He also suited up for several other NBA teams, including the Chicago Bulls, Toronto Raptors, Washington Wizards and Houston Rockets.

Giudice is a reality television personality best known as an original cast member of “The Real Housewives of New Jersey” and for her appearance on “The Celebrity Apprentice.” She is a four-time New York Times Best Selling author of several cookbooks and two memoirs. She is an inspirational working mom of four daughters and has become an advocate for children with special needs.

Williams is a retired Major League Baseball (MLB) player and jazz musician who spent his entire 16-year career with the New York Yankees. The five-time All-Star center fielder helped lead the Bronx Bombers to four World Series Championships while earning four Gold Glove awards. In retirement, Williams has shifted his focus to music, and has released two jazz albums and a book that examines the symbiotic relationship between musical artistry and athletic performance, through the eyes of a man who has mastered both.

Highlighted by the 153rd renewal of the Grade 1, $1.25 million Runhappy Travers on August 27 and the Grade 1, $1 million Whitney on August 6, the 2022 summer meet at historic Saratoga Race Course will open on Thursday, July 14, and continue through Monday, September 5.

Following the four-day opening weekend, racing will be conducted five days a week, Wednesdays through Sundays, apart from the final week, when the meet will conclude on Labor Day.