March 29, 2016 (Albany, NY) – The Palace Performing Arts Center, Inc., the not-for-profit corporation that operates the historic Palace Theatre in downtown Albany, today announced the appointment of three new members to its Board of Directors.

City of Albany Mayor Kathy Sheehan, the Honorable Randolph F. Treece, and Fortitech, Inc. Co-Founder Walt Borisenok will join the entity’s Board of Directors. The appointments are effective immediately.

“We are thrilled to welcome Mayor Sheehan, Judge Treece and Walt to our Board as we continue a trend of growth for the Palace Theatre. Each of these esteemed individuals will add a valued perspective as we position the Palace for long-term profitability and success,” said Palace Theatre Board of Directors Chairman Alan Goldberg. “It has been an exciting few years for this landmark venue and we look forward to benefitting from the wisdom and experience that each of our newest board members brings as we pursue the many opportunities that lie ahead.”

“The Palace Theatre is a true piece of history and a vital contributor to making downtown Albany a special destination. We are honored to have the guidance of our new Board members as we work toward our goals of strategic growth in the years to come,” said Palace Performing Arts Center Executive Director Holly Brown. “I look forward to working with each of these distinguished individuals as their accomplishments will only add to the strength of our Board of Directors.” 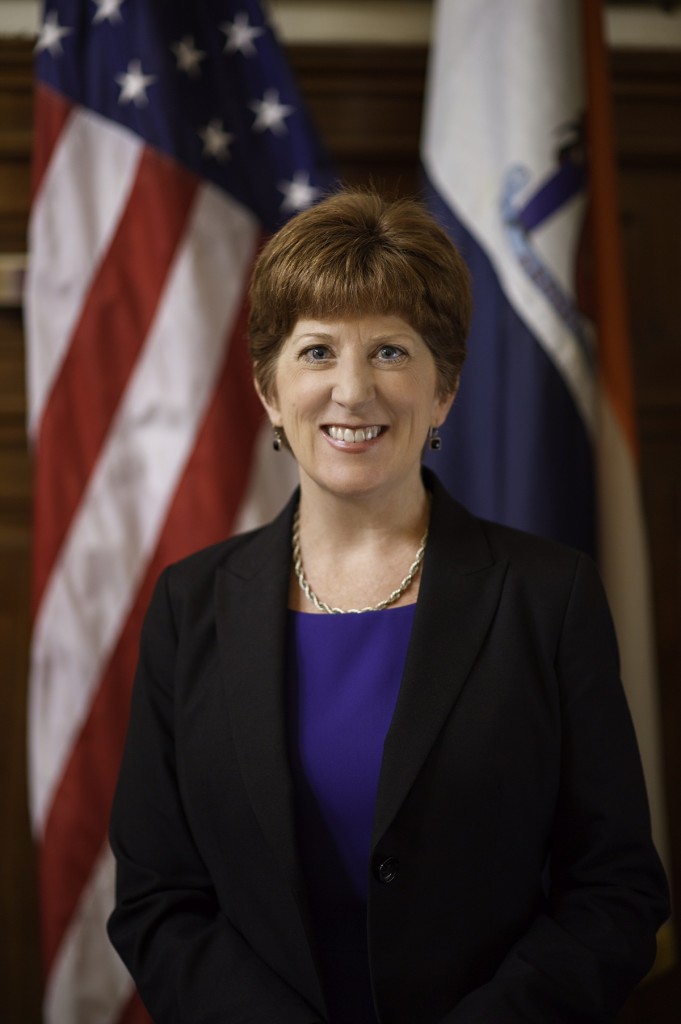 Mayor Kathy Sheehan was sworn into office as the 75th mayor of the City of Albany on January 1, 2014. She has dedicated her administration to bolstering the city’s finances while enhancing economic opportunities for Albany residents and supporting the needs of its diverse communities. Mayor Sheehan previously served as both treasurer and chief fiscal officer for the City of Albany, a time period during which she implemented changes to improve the City’s fiscal policies. Prior to taking public office, she worked for a highly-regarded law firm and served as vice president, general counsel and corporate secretary of Intermagnetics General Corporation, a leading medical device manufacturer. She is a 1994 magna cum laude graduate of Albany Law School.

“I am very much looking forward to serving as a board member at the Palace Performing Arts Center,” said Mayor Sheehan. “The Palace Theatre is a great and historic Albany entertainment venue and this is a very exciting time of growth.” 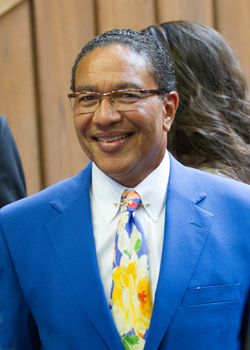 Judge Treece served as a United States Magistrate Judge for the Northern District of New York for nearly 15 years between 2001 and 2015. He previously served as general counsel for the Office of the Comptroller of the State of New York, as well as First Deputy of the Capital Defender Office; Assistant New York State Attorney General; and Assistant Public Defender for Rensselaer County. He is a member of the Board of Trustees at Siena College, the New York Bar Foundation and the New York State Bar Association’s House of Delegates.

“The Palace Theatre, and the arts in general, strengthen our communities and play important roles as agents of positive change,” said Judge Treece. “I look forward to being a part of a dynamic venue that means so much to our region.” 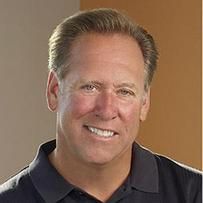 Borisenok is the co-founder of pharmaceutical company Fortitech, Inc., a world leader in nutrient premixes which boost the energy and nutritional content of a wide range of food and products. He served as the president of the company until its sale in November 2012, at which point Fortitech had 500 employees and operations in nine countries. Borisenok also serves on the Board of Directors for the Albany College of Pharmacy and Health Services.

“I look forward to joining the Board of the Palace Performing Arts Center. I am a strong advocate for growth in downtown Albany and passionate about the great contribution that the Palace makes in that area. Our community is a more vibrant place to live because of the Palace,” said Borisenok.

The Palace Theatre has been Albany’s iconic downtown landmark for the last eight decades – bringing the biggest names in entertainment to the Capital Region. This grand cultural and entertainment facility first opened its doors in October 1931. Built during the Depression, the 2,800-seat Palace was the largest theatre in the region noted for a number of opulent movie houses. Today, the Palace remains the sole survivor of this period of entertainment. Its storied stage has seen more than 5,000 stars such as Bob Hope, The Who, Bruce Springsteen, Jerry Seinfeld, and great Broadway hits like Jesus Christ Superstar, Hairspray and more.  Arguably the most notable concert event took place at the Palace Theatre in April of 1965 when the now legendary Rolling Stones appeared here on their first tour of the United States. The venue is managed by The Palace Performing Arts Center, Inc., a 501(c)(3) non-profit organization and currently plays host to more than 100 world-class arts and entertainment events each year.  The theatre has a significant economic footprint with over $4 million in ticket sales and 175,000 patrons annually. The Palace is a primary economic engine for downtown Albany.