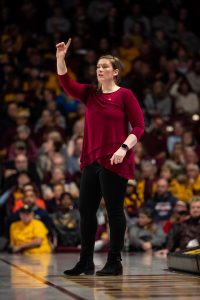 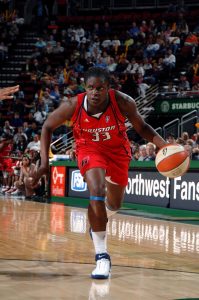 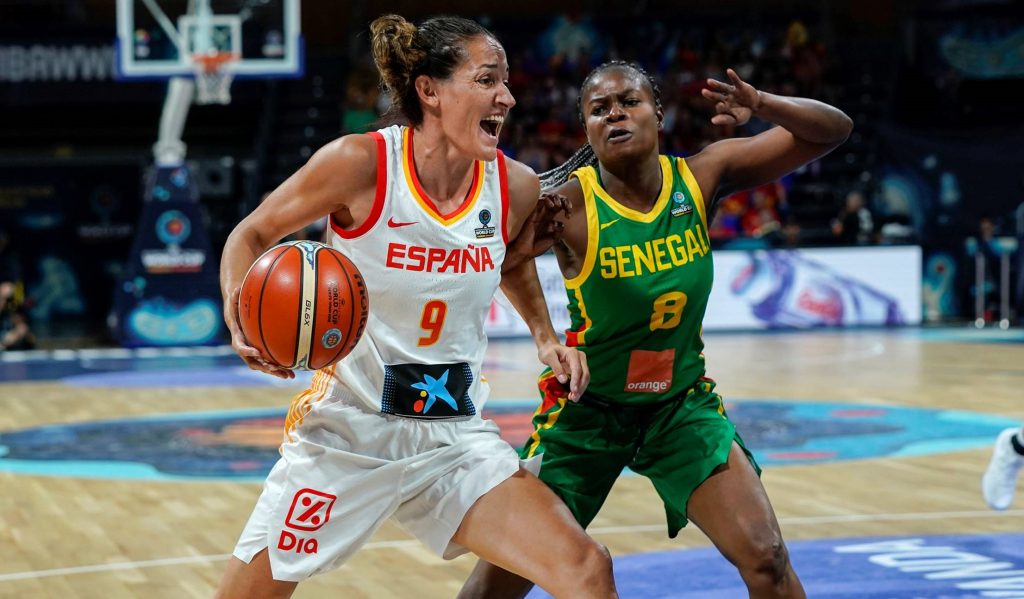 ALBANY, N.Y. – Many of the world’s best women basketball players will take the court at the Times Union Center in Albany, NY, when Team Americas plays Team World in the Aurora Games, the inaugural all-women’s sports and entertainment festival to be held August 20-25, 2019.

Lindsay Whalen, a former University of Minnesota star who is the coach of her alma mater’s women’s team, will play and coach for Team Americas, whose roster also includes Barbara Turner, a former Women’s National Basketball Association (WNBA) star and two-time national champion at the University of Connecticut.

The basketball squads will play at 7 p.m. on Thursday, August 22 at Albany’s downtown arena. The roster for Team World will include European stars Laia Palau, a longtime member of Spain’s national team who helped her squad win a silver medal at the 2016 Olympic Games in Rio de Janeiro, and Julie Vanloo of Belgium, a member of her country’s national team.

Fans will have the opportunity to get up close to the players when Team Americas and Team World practice in the Fan Zone on the second floor of the Albany Capital Center, adjacent to the Times Union Center. Team Americas will practice at noon on Tuesday, August 20, and at 2:15 p.m. on Wednesday, August 21, while Team World’s practices will be held at 2:15 p.m. on August 20 and at noon on August 21. Admission to the Fan Zone is free with a ticket to the Games at the Times Union Center.

The overall winner of the six-sport Aurora Games competition will receive the Babe Didrikson Zaharias Trophy. Didrikson Zaharias was named the “Greatest Female Athlete of the First Half of the 20th Century” by The Associated Press for her achievements in multiple sports, including basketball, golf, baseball and track and field.

Didrikson Zaharias is considered one of the first great women’s basketball players. A high-scoring forward on the girl’s team at her hometown high school in Beaumont, Texas, she was recruited to play for a woman’s team sponsored by a Dallas company that hired her to work as a secretary. She led the team to three straight Amateur Athletic Union national championships in 1930, ’31 and ’32 and was named an AAU All-American all three years.

“I’m really looking forward to playing with and for my friend Lindsay Whalen, and to joining my all-star teammates in competing against some of the best players in the world in the Aurora Games,” said Barbara Turner, who lives in Houston. “I just want to put on a good show for the fans and I hope they’ll come out and support the first Aurora Games.”

“With Lindsay, Barbara, Laia and the other top-notch basketball players coming to Albany, fans will have the opportunity to see some of the best in the world go head-to-head,” said Aurora Games founder and Executive Producer Jerry Solomon. “National championship winners, Olympic medalists, international stars — they’ll all be competing on the Times Union Center’s court.”

During her four years at UConn, Turner helped the Huskies win national championships in 2003 and 2004. A native of Cleveland, Ohio, Turner was the 11th pick in the 2006 WNBA draft, chosen by the Seattle Storm. She also played for the Houston Comets and the Connecticut Sun. She played professionally last season for Hatay BSB in Turkey.

Michele Timms, a member of the Women’s Basketball Hall of Fame, will coach Team World. A 14-year member of the Australian National Team, she was captain of the Aussie team that won the silver medal at the 2000 Summer Olympics in Sydney. Timms went on to a five-year WNBA career with the Phoenix Mercury.

Playing for Timms on Team World is Palau, who has been recognized as one of Europe’s best players for years. Palau’s teams have won 14 national league titles in four different countries and three medals in the International Basketball Federation’s World Cup competitions.

Among the players joining Palau and Vanloo on Team World are Joy Burke, a former Arizona State University star, and Szu-Chin Peng, of Taiwan.

Burke played at Arizona State from 2009-2014. Redshirted due to an injury in her junior year, she played in 123 games while making 43 starts for the Sun Devils. Born in Taiwan, she has played professionally in Denmark and Australia, as well as for Taiwan’s national team.

Peng, who has been named twice to the Women’s Chinese Basketball Association (WCBA) All-Star team, is a two-time Women’s Super Basketball League scoring title winner and twice made it to the WCBA’s final four, with Shanghai in 2016 and Xingjian the next year.

Bishop played for the 2010 WNBA champion Seattle Storm in her rookie season and was a member of the Australian team that won a bronze medal at the 2012 London Olympics. She won three WNBL championships with the Canberra Capitals and was named league MVP in 2015.

“Albany and the Times Union Center have a proud history of supporting women’s basketball, including leading all four 2018 NCAA women’s tournament regional host sites with more than 20,000 fans attending the semifinals and finals,” said SMG/Times Union Center General Manager Bob Belber. “At the Aurora Games, basketball fans can root for some of the world’s best players as they compete right here in downtown Albany.”

Approximately 150 world-class athletes from as many as 20 countries, including Olympic medalists and world and national champions, are set to compete for Team Americas and Team World in the Aurora Games.

ESPN is the exclusive broadcaster of the Aurora Games, with all six nights to air on ESPNU and ESPN3.

Group sales and VIP Experiences can be reserved by contacting Carrie Berger at (617) 688-6128.