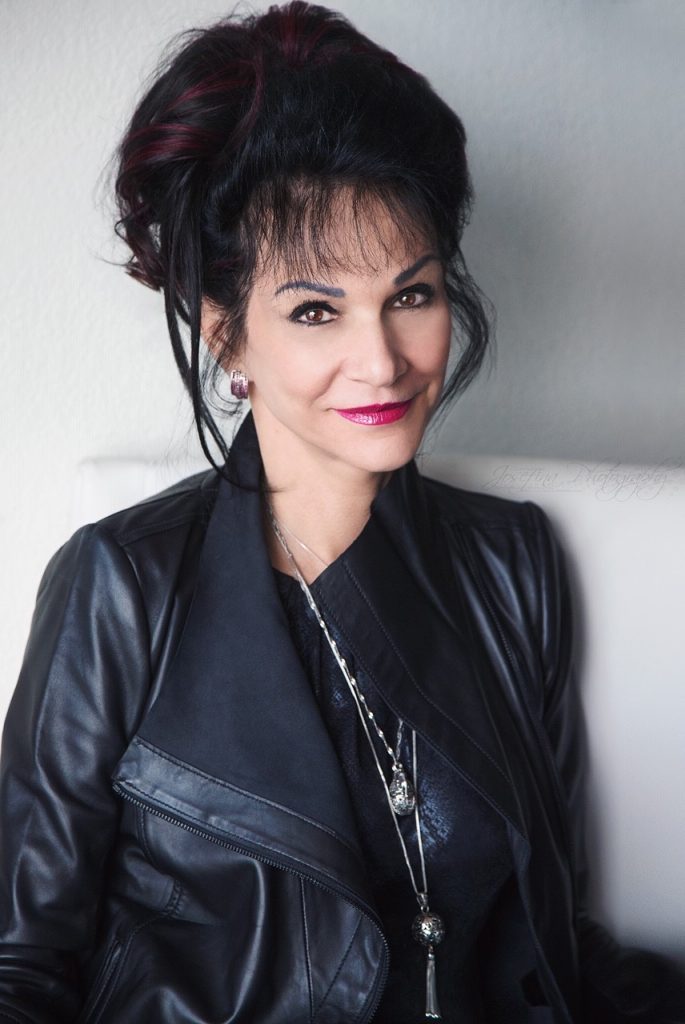 Inaugural all-women’s sports and entertainment festival to be held at the Times Union Center in Albany, NY, August 20-25, 2019

ALBANY, N.Y.; – The Aurora Games today announced that Judge Rosemarie Aquilina, who gained international attention while presiding over the sentencing of former USA Gymnastics team doctor Larry Nassar, will serve as the keynote speaker of  “Conversations with Champions,” a series of workshops led by world-class female champions and empowerment role models that will be held in conjunction with the Aurora Games this August in Albany, New York.

Judge Aquilina’s workshop, which is presented by the Times Union, will take place at the Aurora Games FanZone at the Albany Capital Center on Wednesday, August 21 at 5 p.m. During the talk, Judge Aquilina will discuss how athletes have the right to be protected from emotional, physical and sexual abuse.

“Athletes are much more than score. They are humans who need to be protected and there is a tremendous amount of work that needs to be done to ensure their safety,” said Judge Aquilina. “The Aurora Games keeps the global conversation of protecting athletes – of all ages, across all sports – at the forefront and I’m proud to be part of the discussion.”

Judge Aquilina emerged as a noted advocate for sexual abuse victims during the 2018 sentencing of Nassar, where she allowed more than 150 women to present personal testimony and sentenced Nassar to up to 175 years in prison. She currently resides on the 30th Circuit Court for Ingham County, Mich., and was the state’s first female member of the Judge Advocate General’s Corp.

The discussion with Judge Aquilina will headline “Conversations with Champions,” which will include 12 different workshops during the Aurora Games, the inaugural all-women’s sports and entertainment festival at the Times Union Center in Albany, NY, on August 20-25, 2019.

The Aurora Games will feature more than 175 of the world’s most accomplished, professional female athletes during a spectacular six days of competition in women’s gymnastics, figure skating, tennis, basketball, ice hockey and beach volleyball. Athletes will compete under the umbrella of Team Americas versus Team World as they contend for the Babe Didrikson Zaharias Trophy, the official trophy of the Aurora Games.

“When I initially envisioned the Aurora Games it included more than the sporting events. I wanted a platform that would engage people beyond the field of play. ‘Conversations with Champions’ is going to do that on so many levels,” said Aurora Games Executive Producer Jerry Solomon. “Having a speaker of the stature of Judge Aquilina will give people an opportunity to hear from one of today’s most important influencers whose impact is being felt on and off the playing field providing yet another ‘must see’ moment at the Aurora Games.”

The series will also feature Kent State University freshman Kayleigh Ground, who will speak about her experience as a young Native woman of the Iroquois Nation living in two worlds as a Haudenosaunee faithkeeper and champion U.S. lacrosse player.

“Lacrosse is a very important tradition within Native American Communities throughout upstate New York and southern Canada. For centuries, the game was only for men but now women have adopted the sport and are finding success at all levels,” said Ground. “As women continue to play, there is an evolution of tradition within native communities and a changing of the expectation of what women can do.”

Women’s Health magazine editor-in-chief Liz Plosser will serve as a moderator for several of the seminars.

“Women’s Health has always advocated the importance of creating meaningful conversations with women to help inspire others to achieve their personal best,” said Plosser. “’Conversations with Champions’ is a valuable addition to the Aurora Games and we are thrilled to bring the first-hand stories and insight of incredible athletes to fans this summer.”

“Conversations with Champions” is being produced and coordinated in partnership with the Center for Applied Brilliance, a thought-leadership advisory group that promotes creativity and innovation through systems-thinking solutions.

Tickets for “Conversations with Champions” may be purchased at Ticketmaster.com. The full schedule of workshops is available at AuroraGamesFestival.com/seminars.

The workshops will be part of the Aurora Games FanZone which will feature music, athlete meet and greets, and food and entertainment. Fans may purchase tickets to the FanZone for $10 at Ticketmaster.com. A separate admission is required for “Conversations with Champions.”

Individual session tickets for the Aurora Games at the Times Union Center are on-sale at Ticketmaster.com. Tickets range in price from $15 to $129 and include admission to the FanZone. Children may qualify for half-price tickets.