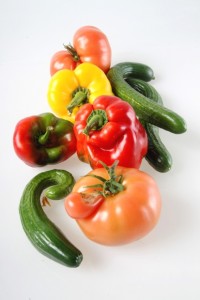 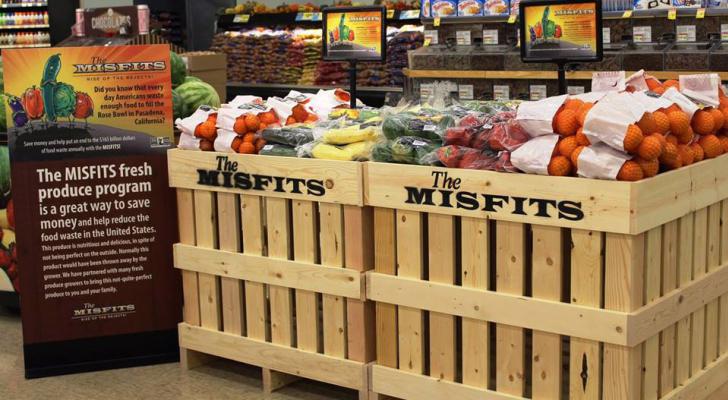 Cosmetically challenged produce to be added to existing offering; will help to reduce farm waste and offer customers lower-priced alternative

Albany, New York – Hannaford Supermarkets has started selling some produce items that are less-than-perfect looking – along with the beautiful fruit and vegetables for which it is known – in the Capital Region.

Called “Misfits” produce, these items may be slightly discolored or not uniform in size; in some instances they have an unusual shape or bump.  The food is just as nutritious and flavorful as other produce, and it will be selling for a substantially lower price than its conventional cousins.

Hannaford’s trial of this product line at Albany-area stores is part of an international trend in the sale of irregular-looking produce: popular in Europe and just beginning in parts of the United States.  The purchase of these items by Hannaford will help reduce food waste on farms, where an estimated 30 percent of crops do not make it to market because those fruits and vegetables are not the ideal appearance.

“Our supermarkets pride themselves in making sure that any produce we don’t sell goes to local food pantries or, when it is not appropriate for donation, to composting and animal feed,” said Hannaford Spokesman Eric Blom. “Misfits takes that to another level by helping to reduce farm waste, while providing our customers with another option for nutritious fruit and vegetables.”

Misfits items, which will vary from week to week, will be sold in the produce section of the following Hannaford stores: Albany; Cairo; Clifton Park; Colonie; Delmar; East Greenbush; Glenville; Kinderhook; Latham; Livingston; Troy; Voorheesville; West Sand Lake; and Wynantskill. The offering will include items such as apples, oranges, cucumbers, tomatoes, mini watermelon, squash and more.

Hannaford Supermarkets, based in Scarborough, Maine, operates 189 stores in the Northeast. Stores are located in Maine, New York, Massachusetts, New Hampshire, and Vermont. Hannaford employs more than 27,000 associates. Additional information can be found at www.hannaford.com.