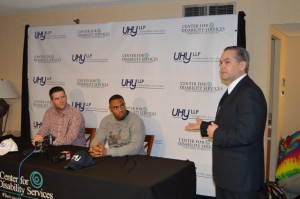 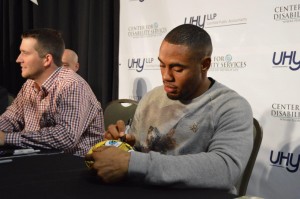 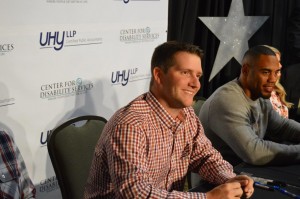 “UHY has been a longtime partner of the Center for Disability Services and we’re proud to once again support the telethon this year,” said Howard Foote, UHY LLP Office Managing Partner, Capital Region. “It’s our honor to work with an organization that for decades has provided invaluable services to thousands of residents in the greater Capital Region.”

The donation came one month after UHY LLP commemorated its 50th anniversary by contributing $50,000 to the New York chapters of national nonprofit organizations dedicated to fighting disease and improving the lives of children.

For more than 73 years, the Center for Disability Services has been the place to turn to for innovative services and expert care for individuals with disabilities and chronic medical conditions in the Capital Region. It provides services to more than 12,000 individuals of all ages and their families at 80 locations throughout 15 counties in Upstate New York.

The Center for Disability Services Telethon aired on FOX23 from noon to 7 p.m. on Sunday, January 25.