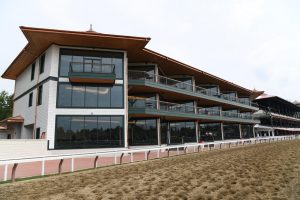 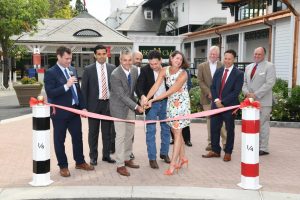 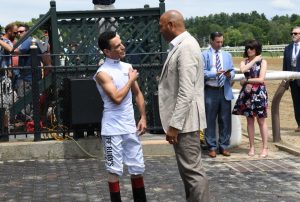 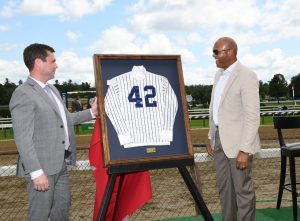 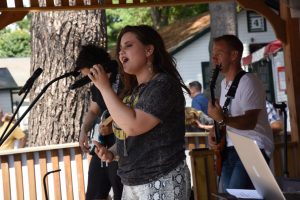 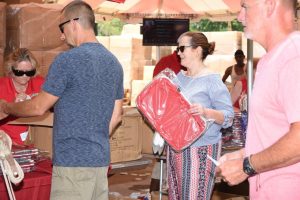 “We’d like to thank our fans, horsemen and the community for embracing the earlier-than-usual start to the season. Saratoga has certainly once again demonstrated its widespread popularity,” said NYRA CEO and President Dave O’Rourke. “From the thrill of Opening Day to welcoming our first guests to the 1863 Club, it has been an exciting four days filled with special events and activities, including a memorable visit from National Baseball Hall of Fame inductee Mariano Rivera. We look forward to continuing to provide fans with world-class thoroughbred racing and entertainment for the next 36 days.”

Saratoga Race Course had its earliest opening since the late 19th century to accommodate the timeline for construction of a new arena for the New York Islanders at Belmont Park. According to the National Museum of Racing and Hall of Fame, the 1882 Saratoga meet also started on July 11.

The Saratoga stakes schedule began with a thrilling dash to the finish when Comical captured the first stakes of the season, the Grade 3, $150,000 Schuylerville, on Opening Day for ERJ Racing, Gary Barber, Dave Kenney and Madaket Stables.

On Saturday, trainer Chad Brown continued his dominance in the Diana by sweeping the first Grade 1 of the meet. Sistercharlie won the race for the second straight year, giving Brown his fourth straight win in the Diana and fifth since 2011. Brown also trained the second- and third-place finishers in Saturday’s Diana: Rushing Fall and Homerique, respectively.

Fans were delighted by numerous special events and activities as part of a blockbuster Opening Weekend, including a visit from National Baseball Hall of Fame inductee and New York Yankees legend Mariano Rivera on Friday; performances from “American Idol” star Madison VanDenburg on Saturday; and the first premium giveaway of the season, a Saratoga picnic cooler, presented by NYRA Bets, on Sunday.

The 2019 season at Saratoga Race Course resumes Wednesday with steeplechase at 12:50 p.m. The day’s first thoroughbred race, the $100,000 Rick Violette, will go to post at 1:25 p.m. The six-furlong sprint for New York-bred juveniles is named in honor of the late Richard A. Violette, Jr., the longtime NYRA trainer and former president of the New York Thoroughbred Horsemen’s Association.

With the conclusion of Opening Weekend, racing at Saratoga will now be conducted five days a week, Wednesdays through Sundays. Closing week will run Wednesday, August 28 through Labor Day, Monday, September 2.