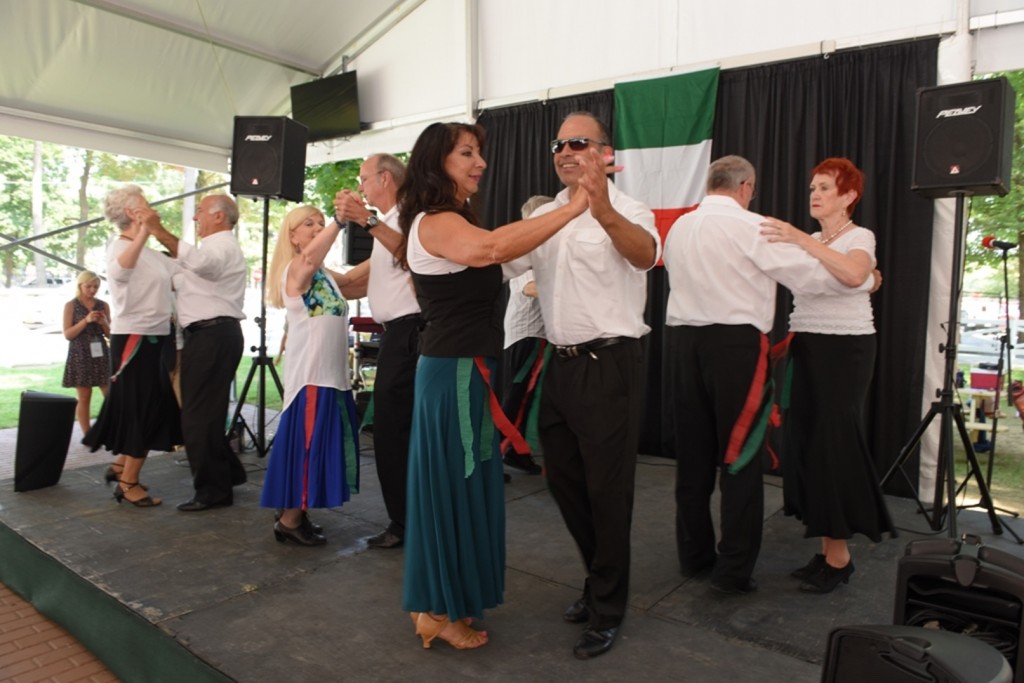 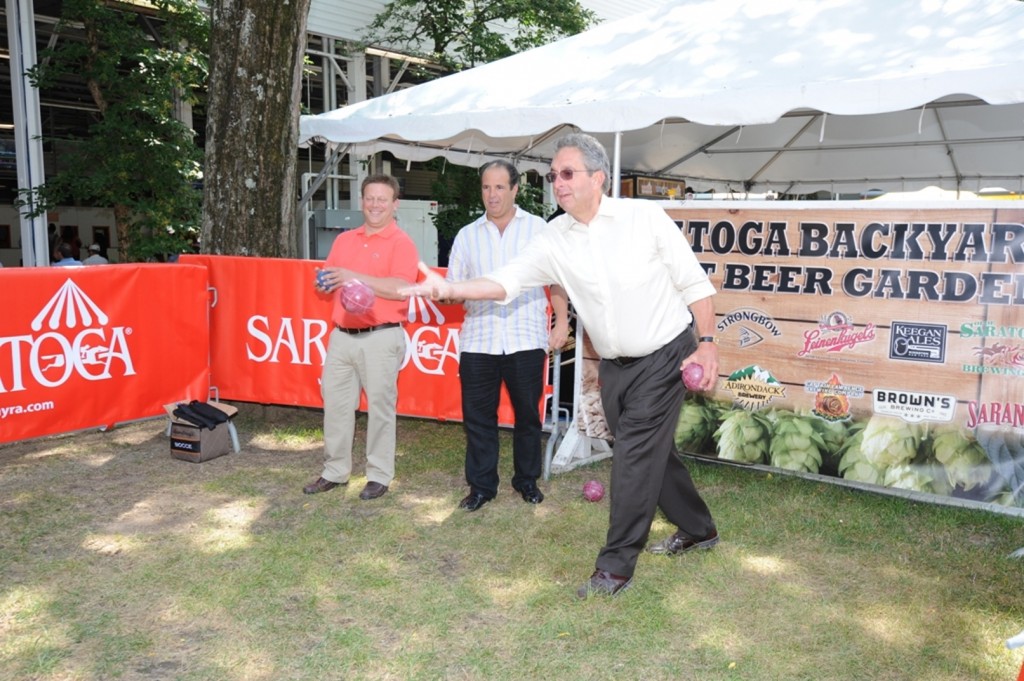 Tarantella: Dancers under the direction of choreographer Louise Giuliano perform traditional Italian folk dances at Saratoga Race Course on Wednesday, July 30. The performance was part of Italian-American Day at the historic racecourse.

SARATOGA SPRINGS, N.Y. – The New York Racing Association, Inc. hosted Italian-American Day at Saratoga Race Course on Wednesday, July 30. The event was the second installment in the inaugural International Heritage Series, a weekly celebration of global culture and heritage during the 2014 summer meet.

Dancers under the direction of choreographer Louise Giuliano greeted visitors at the grandstand and clubhouse entrances. The dancers performed the traditional Italian folk dance the Tarantella on the track apron and at the bandstand.

Additionally, classic Italian cars were on display near the Pavilion and at the Clubhouse and Union Avenue entrances.

Traditional Italian food was available in the Saratoga Pavilion, including sausage and peppers, cannoli, and pizzelle cookies from the American Italian Heritage Museum; espresso, chinotto, aranciata and lemonciata from Our Sons of Italy; and pizza from DeFazio’s Pizzeria.