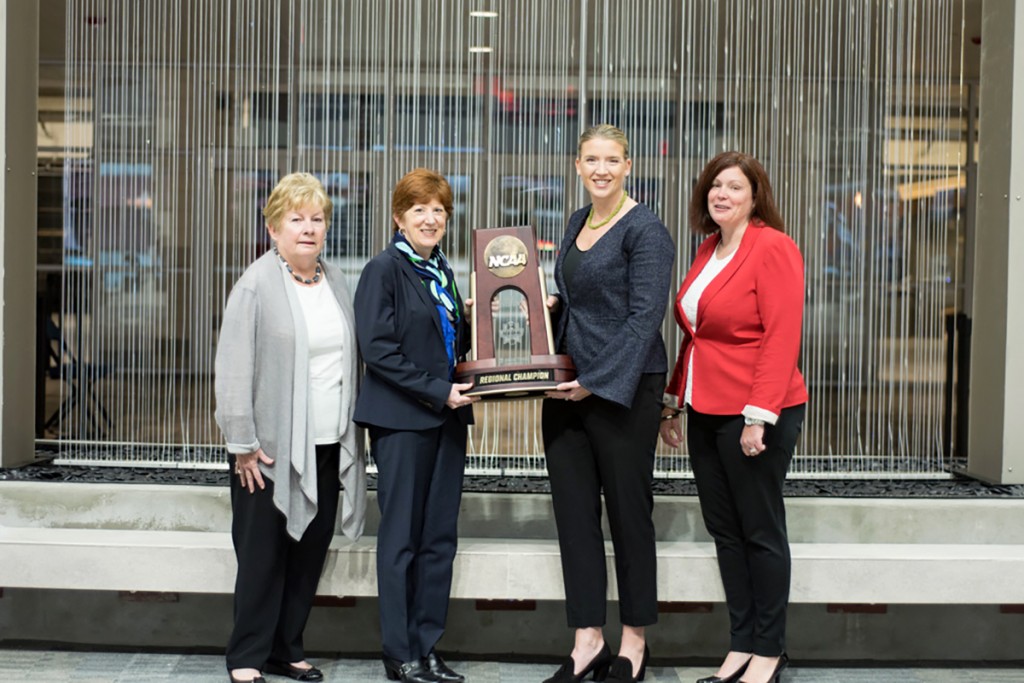 Siena, the MAAC and the Times Union Center to Serve as Co-Hosts

All-session tickets are currently available for $55 and $40 for adults; $35 and $20 for seniors and children.

Tickets can be purchased via Ticketmaster at http://www.ticketmaster.com/venueartist/1154/897102.

“In 2015, Albany demonstrated that it could become a regular site for the NCAA Women’s Basketball Regionals when it set an attendance record its first-time hosting,” noted MAAC Commissioner Rich Ensor. “The community support in 2015 was a crucial element in the awarding of the 2018 and 2019 regionals, as well as the 2020 NCAA Men’s Basketball First & Second Rounds. With the recent opening of the Albany Capital Center and the major renovations to the Times Union Center, the stage is set for an even better experience for the participating teams, student athletes and fans this coming March.”