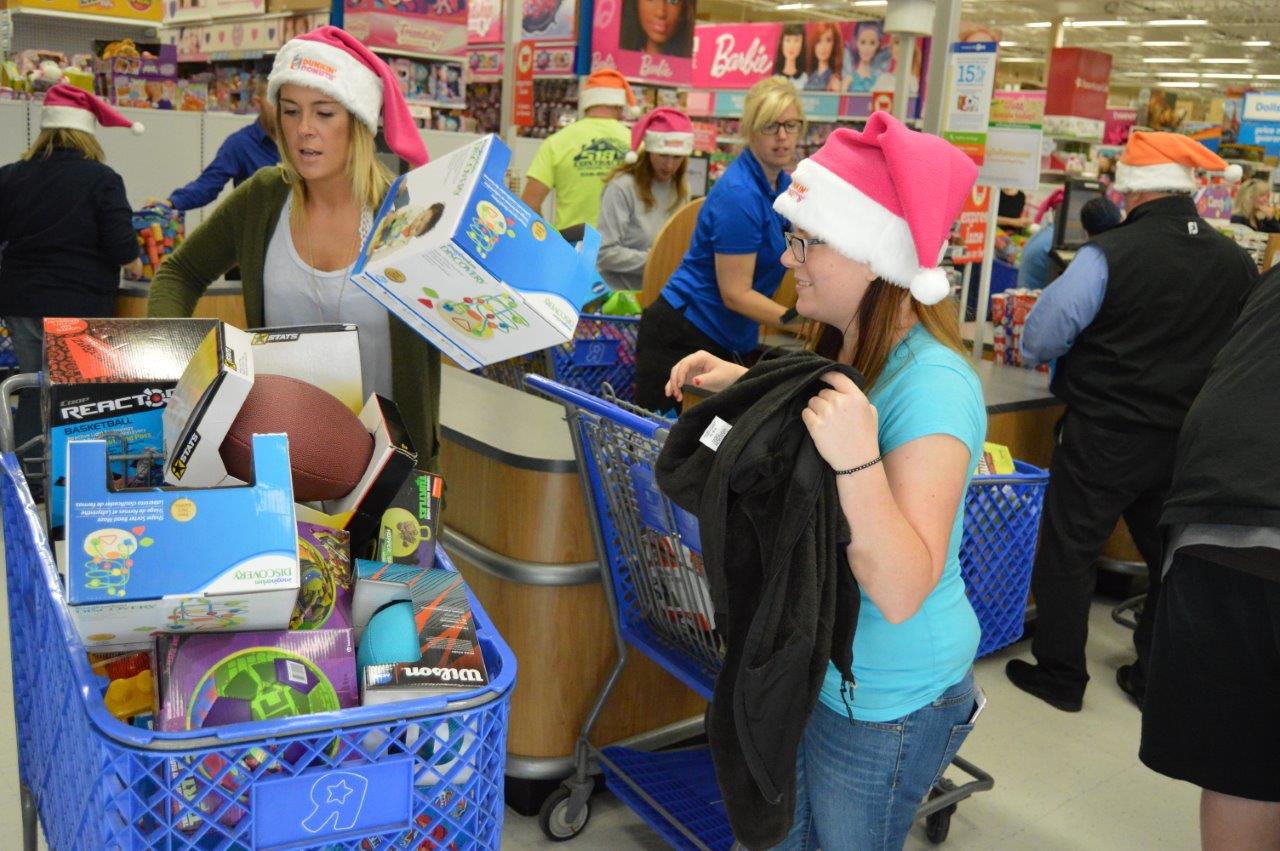 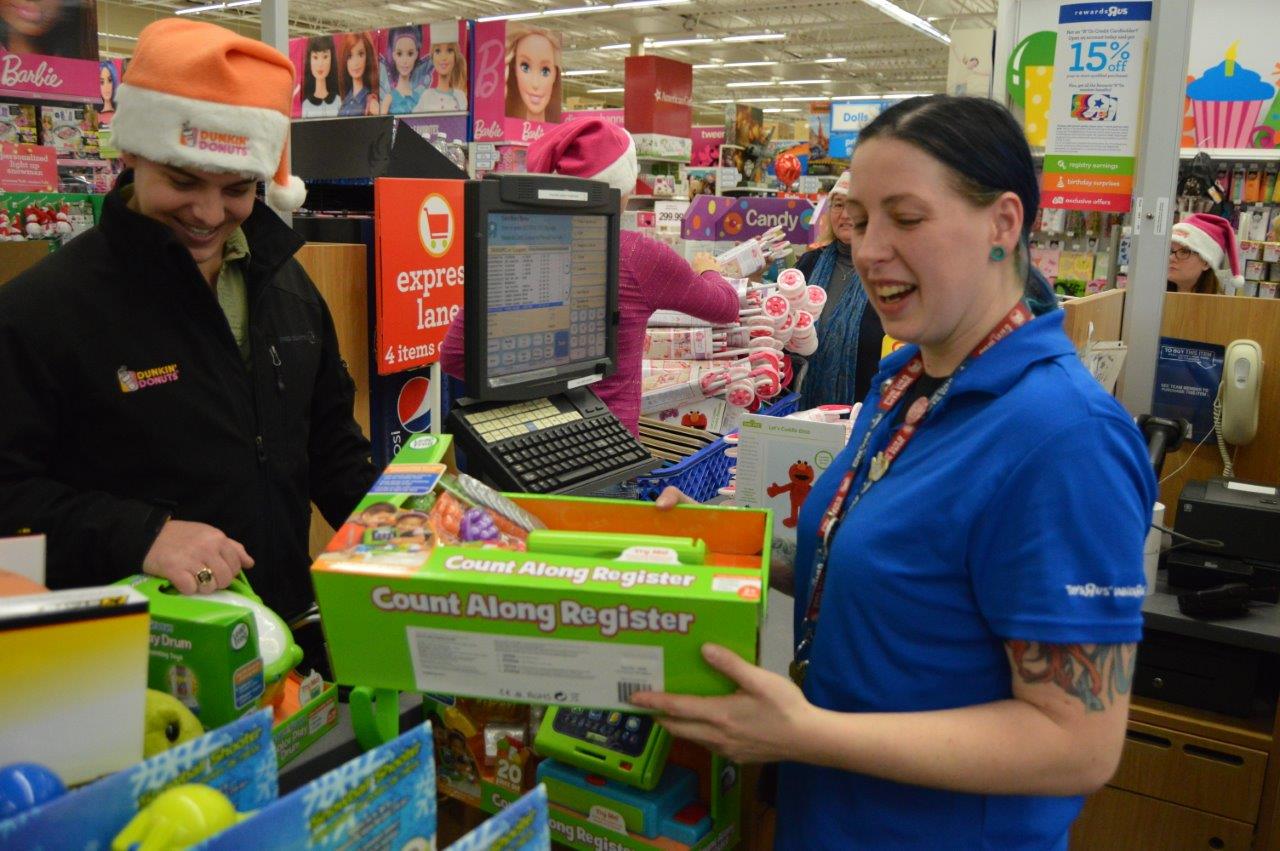 Dunkin’ Donuts’ most recent contribution marks the eighth consecutive year that Capital Region franchisees have provided support for the U.S. Marine Corps Reserve’s signature holiday campaign, bringing the grand total over that span to $230,000 in support of the Toys for Tots Train.

“We’re fortunate to have such a dedicated and committed community partner in Dunkin’ Donuts and are grateful for the support its franchisees have provided to keep our holiday train on track for the eighth year in a row,” said Marine Gunnery Sgt. (Ret) Albert Roman, local coordinator of the Capital Region Toys for Tots campaign. “Their generosity will bring new toys to thousands of children throughout New York. Dunkin’ Donuts’ support exemplifies the true spirit of the season.”

Dunkin’ Donuts franchisees and associates will join the Marines on board the Marine Corps Reserves’ Dunkin’ Donuts Toys for Tots Train to deliver toys directly to children and families. Thousands of toys are also delivered at each stop to local non-profit organizations, which distribute the toys to those in need in their communities. Dunkin’ Donuts will also warm up volunteers and families at each station with complimentary hot chocolate and donuts.

The Toys for Tots Foundation receives additional support from a number of companies and organizations throughout the greater Capital Region, including IntegraOptics, Wal-Mart, SEFCU, Seymour’s Motorized Sports, Clifton Park and Halfmoon EMS, and members of the Saratoga, Schoharie, and Fulton County Sheriff’s departments.

Founded in 1950, Dunkin’ Donuts is America’s favorite all-day, everyday stop for coffee and baked goods. Dunkin’ Donuts is a market leader in the hot regular/decaf/flavored coffee, iced coffee, donut, bagel and muffin categories. Dunkin’ Donuts has earned a No. 1 ranking for customer loyalty in the coffee category by Brand Keys for 10 years running. The company has more than 12,000 restaurants in 45 countries worldwide. Based in Canton, Mass., Dunkin’ Donuts is part of the Dunkin’ Brands Group, Inc. (Nasdaq: DNKN) family of companies. For more information, visit www.DunkinDonuts.com.