A successful partnership between a business and a non-profit organization is one which includes mutual benefits. Through cross-promotion, both parties can spread each other’s message and allow both to reap the rewards. As Northeastern Fine Jewelry and the American Diabetes Association proved recently, social media presents a great opportunity to bolster awareness quickly and efficiently. 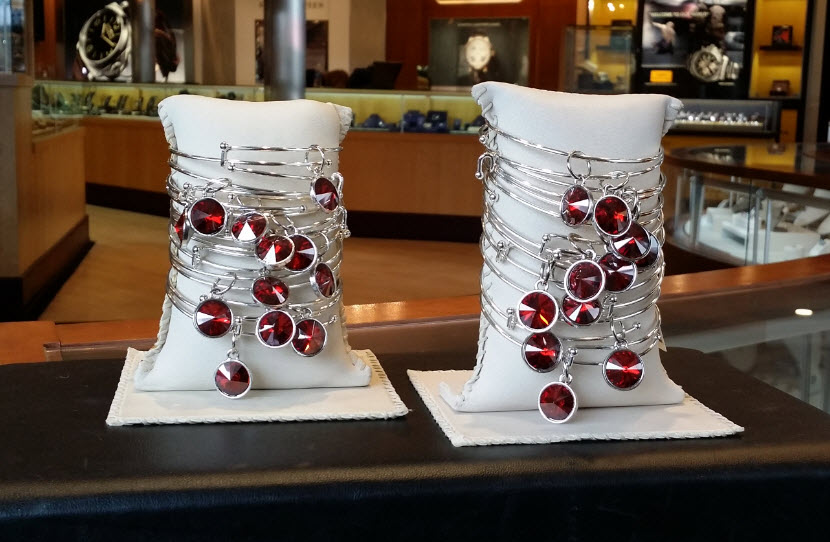 As a member of the Tour de Cure Planning Committee, I was excited for the chance to promote the Tour de Cure through Northeastern Fine Jewelry social media. Seen from the tremendous results of past campaigns, asking Facebook users to “share” a post on their Facebook timelines is extremely effective in generating organic reach – the number of people who saw the information on a news feed, share or page post rather than a paid ad. As an incentive for users to share information about the Tour de Cure bracelet, we rewarded one lucky user with a free bracelet.

Many will benefit from the explosive reach – all those who rely on American Diabetes Association services, those who are now educated about the Tour de Cure and will spread the word, all clients who will proudly sport a stylish Tour de Cure bracelet, and Northeastern Fine Jewelry for establishing itself as a well-rounded philanthropic company.

Tagged on: Northeastern Fine Jewelry
By Eleanor Antonacci | May 1, 2014 | Blog |