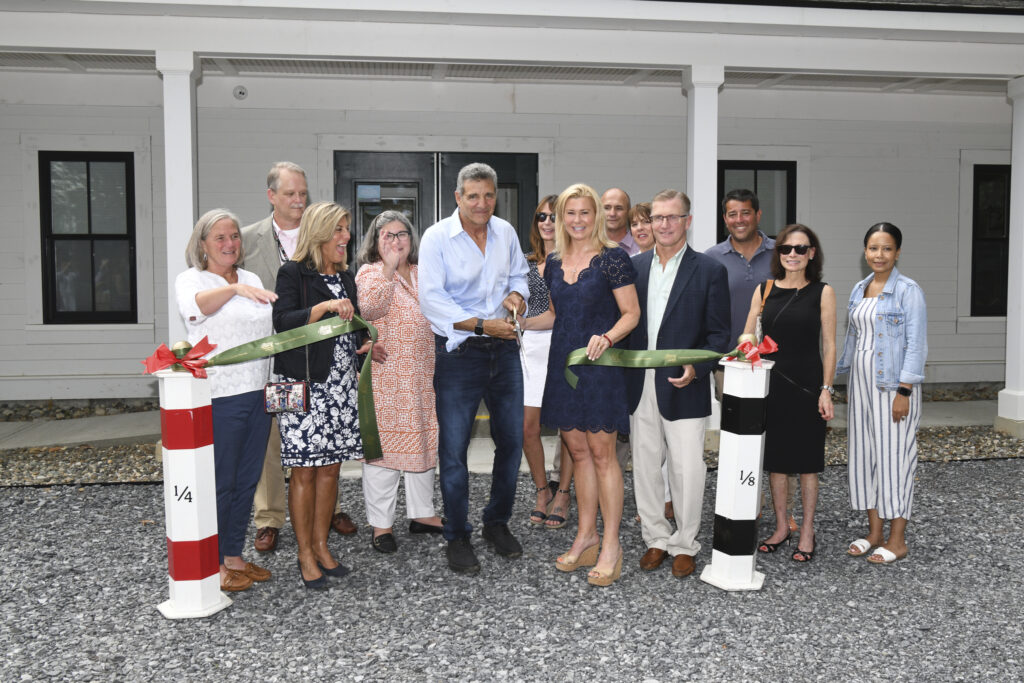 Faith’s House will provide child care and early education programs to children this summer. The center will be open seven days a week from 5 a.m. to 5 p.m. to accommodate the schedules of backstretch workers and horsemen.

Faith’s House offers dedicated rooms for infants, toddlers and pre-school aged children, in addition to an outside play area.

Funded by Michael and Lee Dubb, the 4,300-square-foot childcare center is named in memory of Faith Dubb, mother of BCCA founder and board chairman Michael Dubb.

The Saratoga facility complements BCCA’s sister childcare center Anna House, which serves families of the Belmont Park backstretch. More than 1,000 students have participated in Anna House’s programs since its opening in 2003.

The opening coincides with the annual summer meet at Saratoga Race Course, which brings approximately 950 backstretch workers and their families to the Spa.